And the awards keep rolling in! Congratulations to Dave Krovblit for receiving bronze in two categories in The Extra Awards, a prestigious award for newsprint in Canada. Krovblit received the awards in ‘Local Campaign’, and ‘Best Use of Medium’ for his advertisements for the Worldwide Short Film Festival. 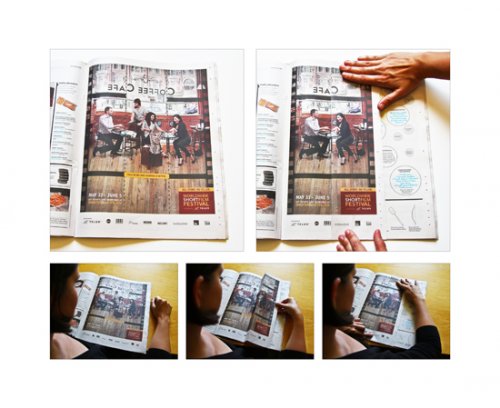 Dominik Garcia-Lorido was chosen by Douglas as one of the subjects for the book of  the 180 Anniversary of the Arctic Parka for Woolrich. Douglas really liked her energy and style and decided to photograph her again before she left Los Angeles for Miami where she is filming the miniseries Magic City for the next few months. She plays a Cuban girl in Miami Beach in the late 1950’s. She also starred in the critically acclaimed City Island with her Dad Andy in 2009.

‘We have known Melia since she was in high school and Douglas always wanted to photograph her. She has since become an accomplished actress and we reconnected this summer for a shoot.’  – Says Francoise Kirkland. Some of her credits include: “Meet Jane”  (TV) 2011 “All Ages” 2010 “We are the Mods” 2009 “Without a Trace” TV series 2008 “The Greatest Show Ever” TV 2007.

Diana Irvine was Douglas’ intern over the summer and is studying acting at NYU.

Congrats to Ivo von Renner for his honorable mention recognition for his work in automotive photography! Specifically his CGI work for Mercedes Benz for both the Viano & Viano Marco Polo Series vehicles. While the elements of a given image are created separately Ivo is a master of blending CGI vehicles with rich environmental portraits and/or landscapes  into one convincing image. Congrats again Ivo! 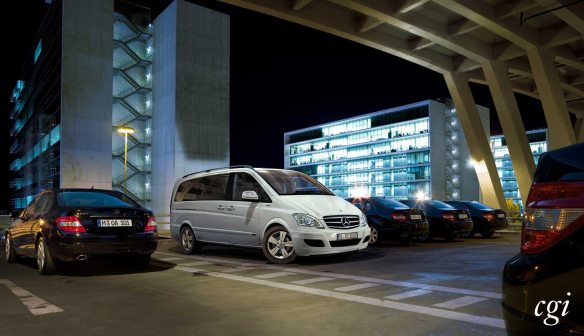 Mike Powell is currently in Flushing Queens, NY covering the US Open Tennis Championships…Actually just spoke to him a moment ago and could have sworn I heard grunting players in the background in between crowd roars.

His shots of Serena Williams & Rafael Nadal were chosen as Sports Illustrated’s Photos of the Day, congrats Mike ! 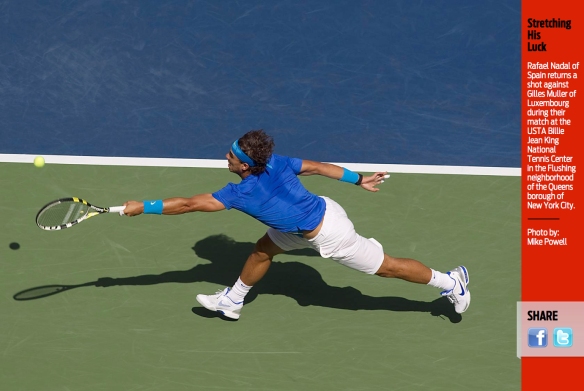 Congrats to Krovblit for his recognition in several IPA categories! Krovblit is known for his sometimes wacky, often surreal imagery and brilliant post production & compositing to further tell whatever story it is that he and/or his creative team has dreamt up.

Advertising Pro Other & Self Promotion Pro 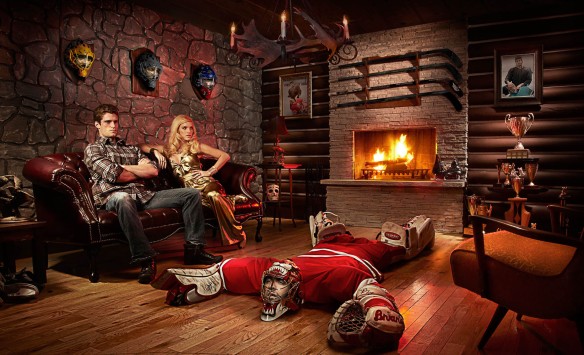 It was a good year for Pat Molnar! He received numerous Honorable Mentions from the International Photography Awards in several categories including advertising and editorial. Pat is best known for his use of natural/existing lighting, often short depth of field/selective focus and his ability to capture genuine actions and emotions from his subjects. Whether he is capturing a child’s gaze, the adrenaline of an athlete at play or the nuanced expression of a corporate executive Pat has the ability to capture the genuine moments that make up our lives. Congratulations Pat ! 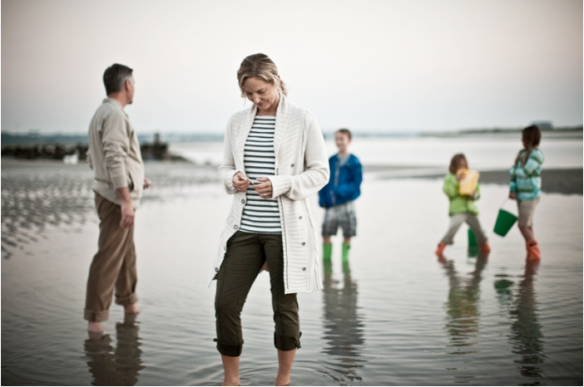 Held & Associates
Create a free website or blog at WordPress.com.